Substance Use in the Time of a Pandemic

In this uncertain time, support for addiction and substance use is as important as ever.  At Urim Recovery, individual, group and family sessions are accessible via  virtual therapy.

Moreover, you have access to the experience of a former Clinical Director of a substance abuse inpatient facility and years of experience in residential, partial hospitalization and outpatient settings providing substance abuse treatment and recovery support.

Telehealth technology provides a safe and secure means of developing and maintaining a recovery program without worrying about keeping a safe distance to safeguard against COVID-19.

Types of Therapy Used to Help You 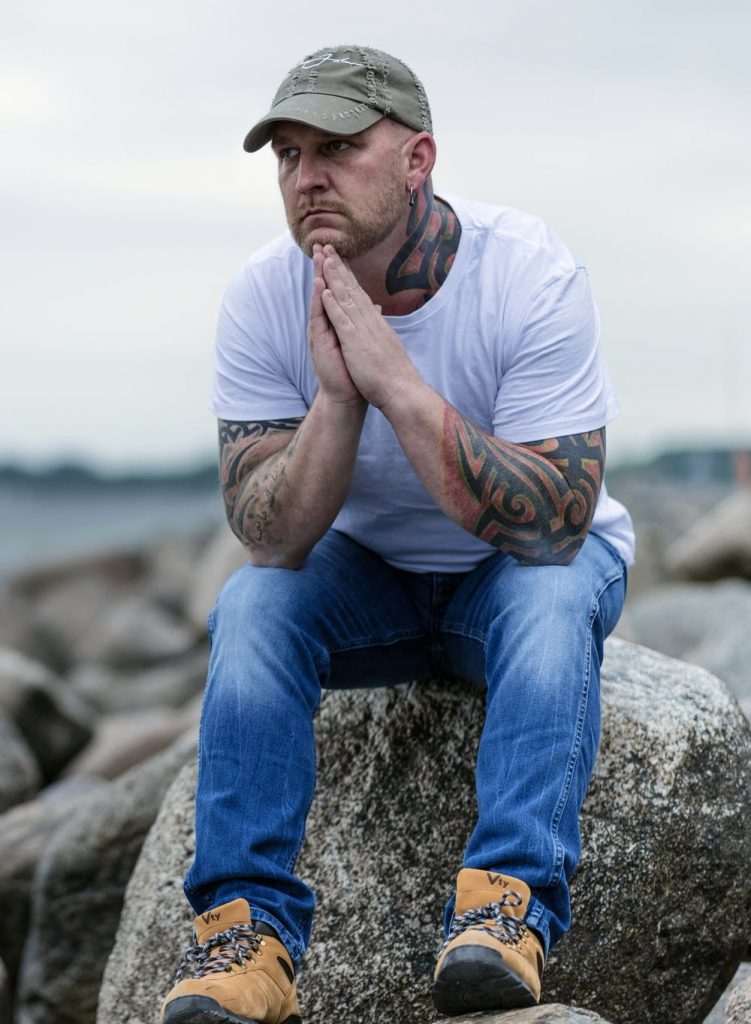 Motivational Inteviewing is a technique that is very effective in addressing much of the ambivalence individuals may have regarding abstinence and provides support for evaluating one’s options and working through some of the conflicting feelings that can emerge when trying to refrain from the use of substances to cope with life’s challenges.

Similar to Cognitive Behavioral Therapy, this scientifically supported treatment approach is very goal oriented and helps facilitate helpful thoughts and behaviors.  One of its distinguishing features is its emphasis on healing the individual in recovery in the context of their family relationships.

Cognitive Behavioral Therapy or CBT, as it is widely known, is a structured therapy that helps change the thinking patterns that keep individuals in self-defeating behaviors.

In treatment, you will learn how to identify, analyze and change the thinking patterns and behavior that keep you out of your authentic self and create distress.  This results in being able to have more control and meaning in your life.

Since subtance abuse rarely occurs in a vacuum and may exist in the presence of co-occuring disorders, trauma, PTSD, chronic shame, childhood attachment issues, low self-esteem, identity issues, family conflict and many other issues, we use an eclectic approach that incorporates other evidence based treatments that allows for individualized care.  These include:

Group therapy is the preferred treatment modality for substance use treatment and it does much to accelerate behavioral change when used with individual sessions.  Group therapy is currently being offered via telehealth.

You can learn more about evidence based practices for substance use treatment at the National Institute on Drug Abuse which provides very good information regarding the science behind addiction and effective practices.  We recommend this resource highly to all of our clients and their families who wish to have updated and sound information regarding addiction.

Excessive sexual behavior that impacts one’s daily functioning, interferes with relationships and is often generated by an internal compulsion can be a sign of sexual addiction. When our behavior becomes out of control and we are drawn compulsively towards it as though our brains were hijacked to follow through at the expense of rational and healthy behavior, that’s the time to take notice.  Addiction is at play.

Sexual addiction is not the same as what one might describe as “highly sexualized” behavior.   It’s defining feature is the compulsivity behind the behavior.  It often reflects a preoccupation that makes it hard to resist.  Some of the factors that therapists use to assess sexual addiction are:

Shame and depression are common side-effects that often accompany this behavior.

Controversy
Though not as prevalent as in the past, there’s still some controversy around “sexual addiction” since it is not an actual disorder defined by the “Diagnostic and Statistical Manual of Mental Disorders” (DSM-5).  In many ways, it is not the “sex” that is the component that is treated. Sex is not inherently an issue. It’s a natural activity that can play a key and welcomed role in building intimacy.   Like other process addictions, e.g. gambling, co-dependency (which also is not in the DSM-5), eating disorders, therapists focus on the compulsive patterns underlying the addiction.  More often than not, emotional issues, relational conflict and trauma underlie addictive behavior.

You are not alone in your Recovery

Web based treatment can be very helpful, and indeed has shown to be effective in treatment substance use disorders and is currently being strongly recommended by the Substance Abuse and Mental Health Services Administration (SAMHSA).

That said, there are some limitations  and guidelines that we will adhere to in providing our services via telehealth for your safety and privacy.

Please make sure that you are not in active use or detox at the time of treatment.  Do not engage in treatment if you are in a public setting.  Certain safeguards include not using a speakerphone or move a reasonable distance from others if talking about something confidential.

Make sure you are using a platform that uses end to end encryption which only allows an indvidual and the therapist to see what is transmitted.

You are strongly encouraged to participate in online group treatment in addition to your individual sessions.  Please connect for additional informaton about this and other provisions of treatment.  We can make this work.  The important thing is that your care not be interrupted.  We can discuss my reduced fee/sliding scale if finances are a difficulty at this time.

The information contained on this site and in our journal is for educational and informational purposes only and is not intended as health or medical advice.  Consult with your health provider for any specific condition or treatment objectives. Serving Arizona in Phoenix, Mesa, Tempe, Ahwatukee, Avondale, Biltmore, Chandler, Desert Ridge, Fountain Hills, Glendale, Anthem, Surprise, Biltmore, Paradise Valley, Scottsdale and their surrounding areas.
Confidentiality notice: Forms on our site and email should not be considered secure or confidential means of communication. If privacy is essential, please use our client portal, call or contact us via text to 602-691-6560.