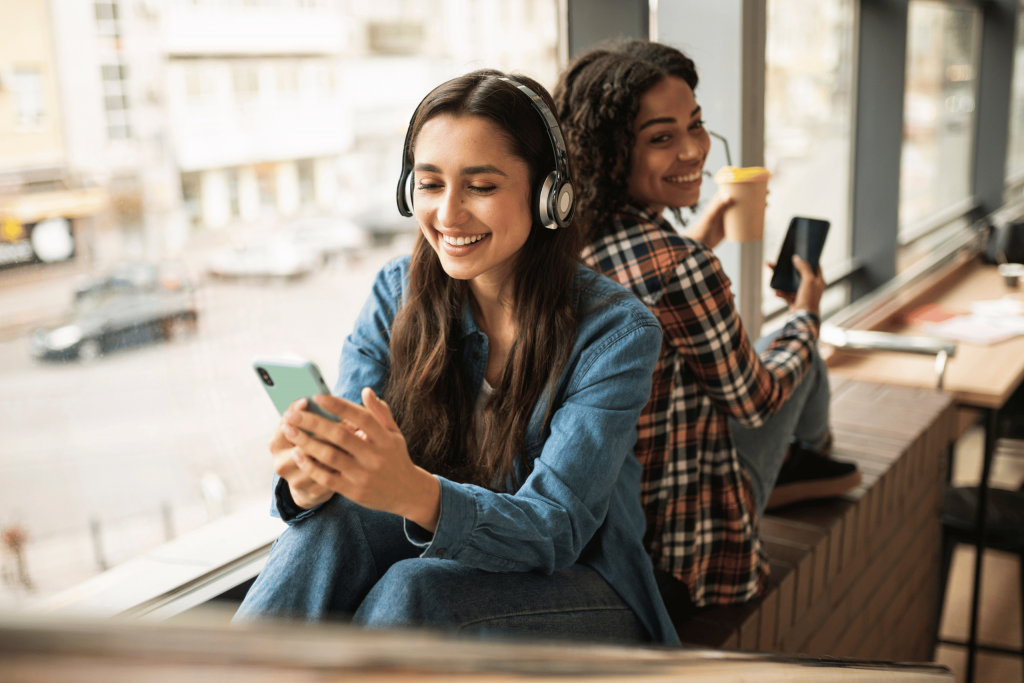 Safe and Sound Protocol
The Safe and Sound Protocol (SSP) is an auditory program based on the Polyvagal Theory that is designed to reduce sensory sensitivity, improve auditory processing and increase social engagement.  We are proud to make the SSP  available to our clients as part of a number of cutting edge clinical interventions that help restore autonomic nervous system functioning.   We love it because it’s a tool that is so easy to use, comfortable and convenient.  It does this through acoustic nerve stimulation.  It’s non-invasive and drug free:

You access music that has been modified to condition your ear muscles so that they are better at filtering out noisy background interference and tuning into the human voice.

Feeling stuck? Need a jump start?  Is nothing else working? Ease into something different and accessible. 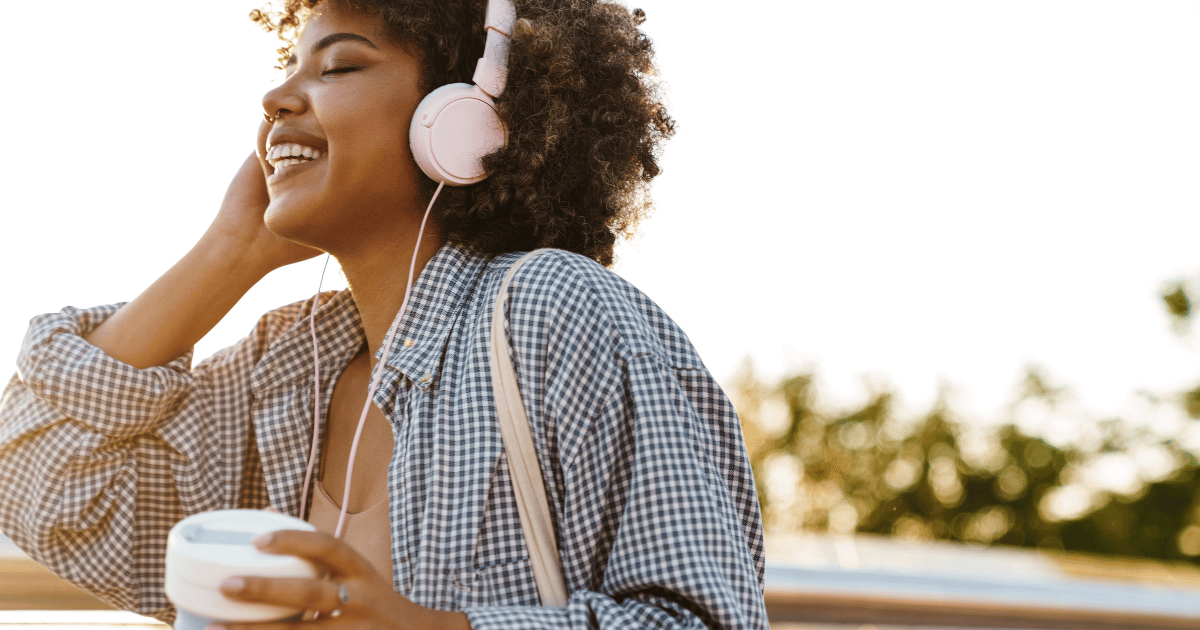 You might wonder what listening to music might have to do with downregulating challenging behaviors that impact our relationships and interrupt our healthy activities.  Much of it has to do with the connection between our inner ear muscles and the vagus nerve.

When you understand the key role of the vagus nerve and its impact on our feeling centered and ability to act with clarity and purpose, it’s easier to understand the significance of this program and its promise for conditions such as overwhelm, autism, sensory processing issues, anxiety and a host of other symptoms that reflect physiological and psychological impairments or challenges.

Among other things, your vagus nerve allows you to do everyday tasks that require energy as it releases just enough energy to perform activities without letting too much release that propels you into survival mode.  When we don’t have enough energy for fight or flight in survival mode, the body’s next option is to shut down.

Nuanced Energy: What we can learn from play
I like to think of young kittens at play when I think of how the vagal break operates.  If you’ve ever seen young cubs at play, it can look like fighting, but it isn’t.  They wrestle, but don’t tear each other apart.  This is because they’re not fighting, they’re playing.  One of the functions of play is to self-regulate.  How so? Cubs use just enough energy to make the play interesting, but they are behaving quite differently from the predatory behavior they exhibit killing a mouse or some other food source.  During play, they keep their claws in.  They don’t bite down with full force. That takes restraint.  Restraint is at the heart of regulating.  It takes patience, balance and a certain presence of mind.  It’s deliberate and intentional.  So it is with a well-toned vagus nerve.  It works with just enough ventral energy to keep us out of survival mode and reactivity.  We’re at “just enough.”

The Vagus Nerve
The vagus nerve is the longest nerve of the body that connects the sensory information we input from our environment to the brain and then carries the signals of the brain through motor fibers that execute those impulses through action.  Sensory information comes in and action is the resulting output.

“Shifting from the unsafe past to the now safe present.”

Having a flexible vagus nerve can help you:

“Condition your nervous system to better attune to the human voice for increased social engagement and connection.”

Program Details
If you are an existing client, you are well aware of the fallout physiologically, socially and emotionally of being in sustained defense mode.  Based on the Polyvagal Theory, SSP helps shift your nervous system out of a defensive state.

The SSP protocol contains five hours of progressively filtered music.  The frequencies gradually contract and expand in a dynamic way that generates cues of safety perceived through the ear not unlike the way a baby connects to a lullaby from the mother.  Successive sessions allow the inner ear muscles to contract and release working the muscles the way you might in any work-out.   Middle frequencies send cues of safety that support the ability to regulate the autonomous state.  This really does put into perspective the impact of repeated ear infections in childhood, the low muscle tone of autistic individuals or the way trauma retunes the ear to focus on low frequencies to better detect threats rather than the more soothing frequencies of the human voice.

SSP can condition your nervous system to better attune to the human voice thereby opening individuals to increased social engagement and connection.

~~~~~~~~~~~~~~~~~
Here’s some additional practice and information to help you develop self-compassion and manage relational wounds:

You can find other soundbites related to preparation for therapy here .  Stay in tune with issues related to your well-being and mental health right here in the Urim Recovery Journal updated 2x a week. 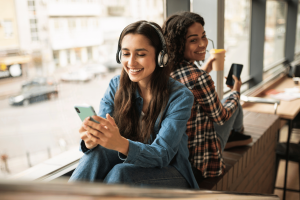 Based on Polyvagal Theory, the Safe and Sound program, is a five-hour audio intervention with calming effects for improved connection. 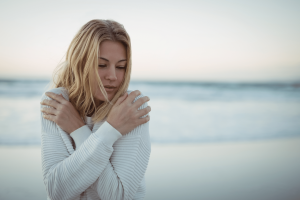 Cultivating Self-Compassion as a Path to Forgiveness

Self-Compassion sounds like a roundabout way to forgiveness, but resentment, revenge and silence often result in more suffering. 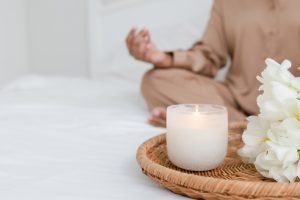 Centering is one of the most important skills that a client can acquire to de-stress, repair relationships and prepare for deep trauma work.

The information contained on this site and in our journal is for educational and informational purposes only and is not intended as health or medical advice.  Consult with your health provider for any specific condition or treatment objectives. Serving Arizona in Phoenix, Mesa, Tempe, Ahwatukee, Avondale, Biltmore, Chandler, Desert Ridge, Fountain Hills, Glendale, Anthem, Surprise, Biltmore, Paradise Valley, Scottsdale and their surrounding areas.
Confidentiality notice: Forms on our site and email should not be considered secure or confidential means of communication. If privacy is essential, please use our client portal, call or contact us via text to 602-691-6560.